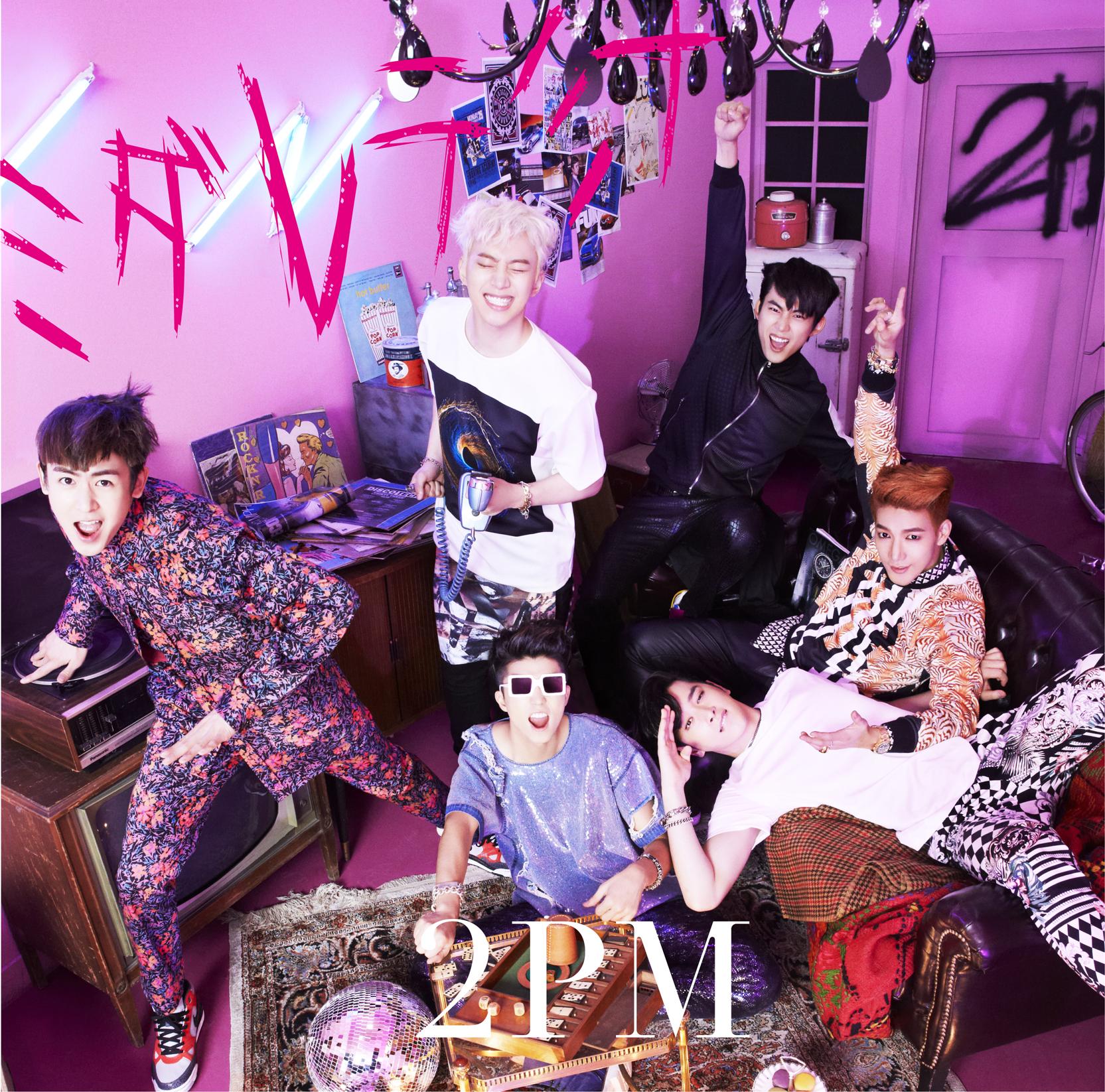 2PM (Korean: 투피엠) is a six-member South Korean boy group under JYP Entertainment. The current members include Jun.K (Formerly known as Junsu), Nichkhun, Taecyeon, Wooyoung, Junho and Chansung. Former leader Jay Park officially left the group in early 2010. 2PM is one of the two subgroups branched out from the eleven-member idol group One Day, the other being 2AM. They officially debuted with “10 out of 10” on September 4, 2008.

Hobbies: Listening to music, Surfing on the internet

Nicknames: The Fresh Prince of Seoul

Previous Siwon hints a possible debut in Hollywood
Next 2AM Profile