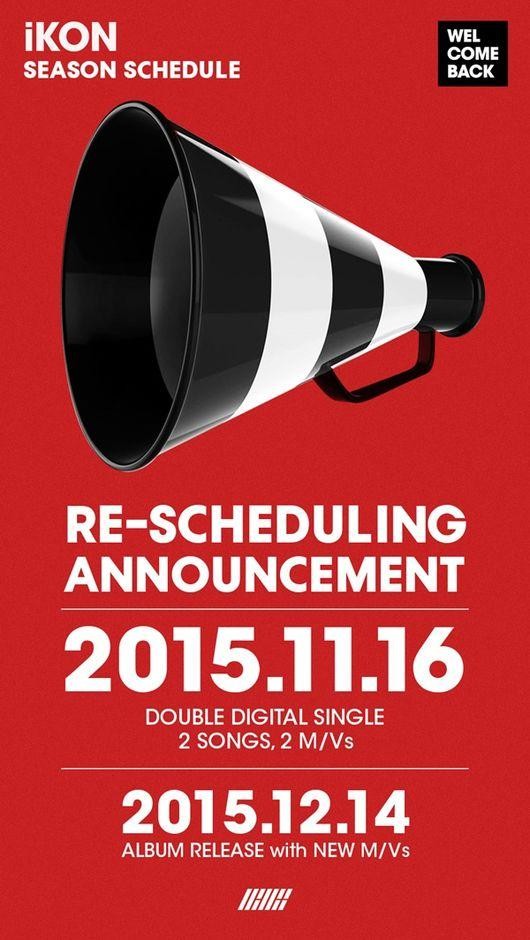 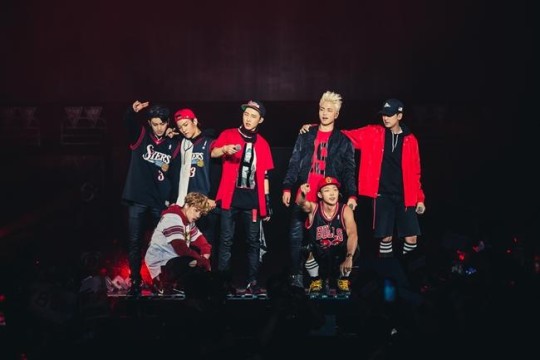 Following after IKON’s warm up hit single ‘My Type’ on September 15th, their half album and the full album were originally supposed to be released on October 1st (Half Album) and November 2nd (Full album).  However, according to the updated ‘ Re-scheduling Announcement’, it’s changed so that on November 16th, 2 new songs and MVs will be released, followed by full album and another MV on December 14th.

Previous MAMAMOO to release their official light sticks!
Next The Jung sisters get together again for charity event

iKON is back with ‘BLING BLING’ and ‘B-DAY’, the title tracks for their new album …