[INSTIZ] This Japanese idol is a look-alike of BTS Jungkook!

Recently, on Korea’s social networking site Instiz, a post stated that the 17 year-old Japanese idol singer is “related” to BTS‘ Jungkook. It was later found out that this idol is Kanna Hashimoto, a member of the Japanese idol group Rev. by DVL– they are not actually related, but only look very much like each other. Netizens have stated that the two do have similar facial features and smile and praised them for their visuals.

Some of netizens’ comments are:

“wow for real… is she Jun Jungkook girl version… so pretty” 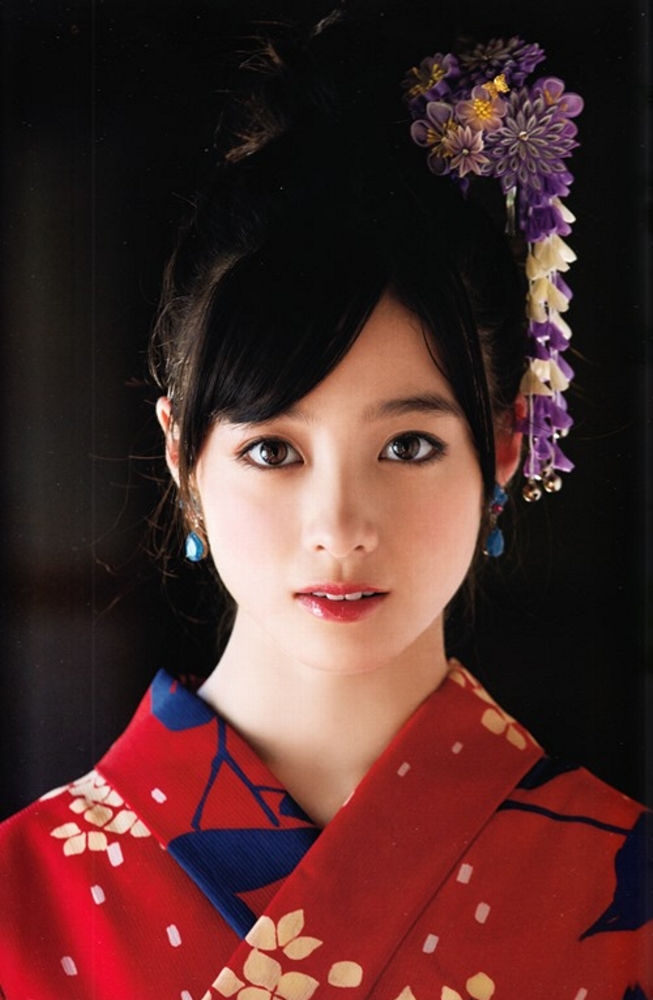 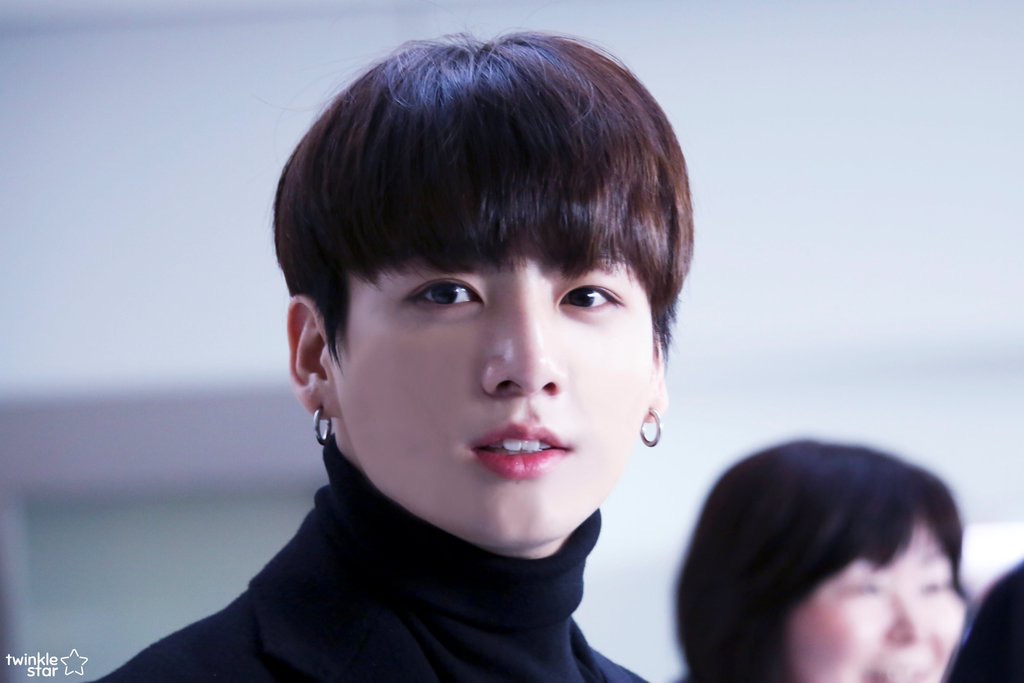 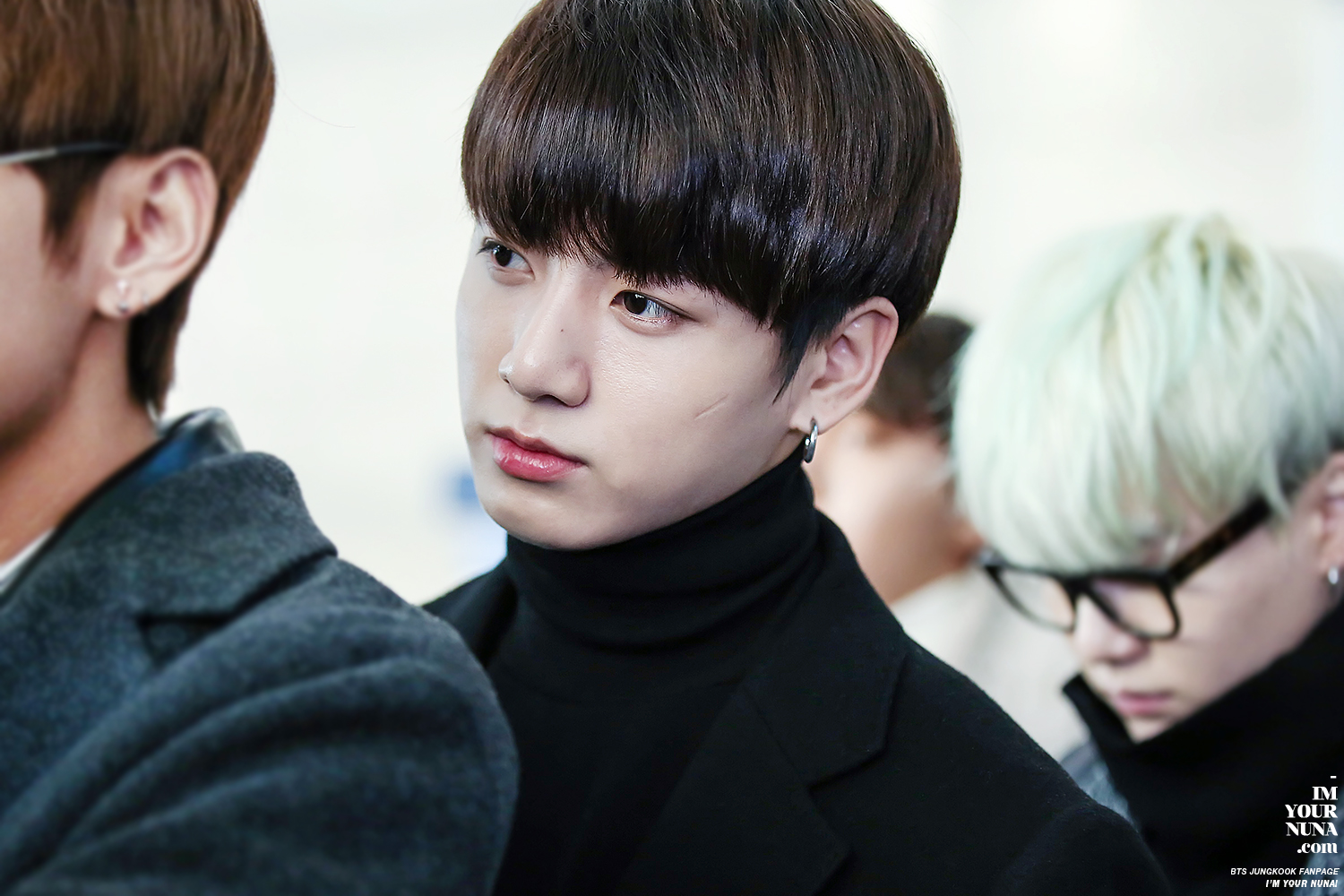 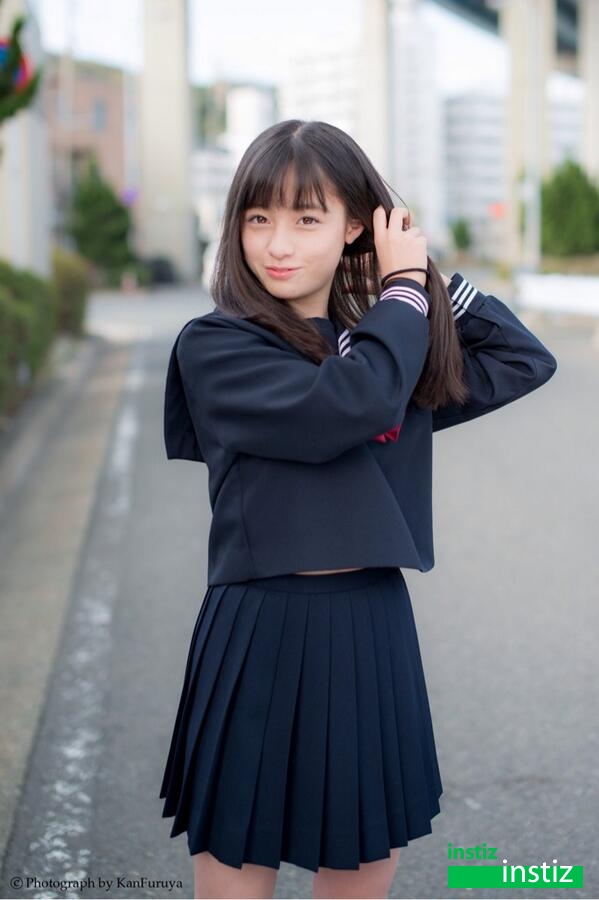 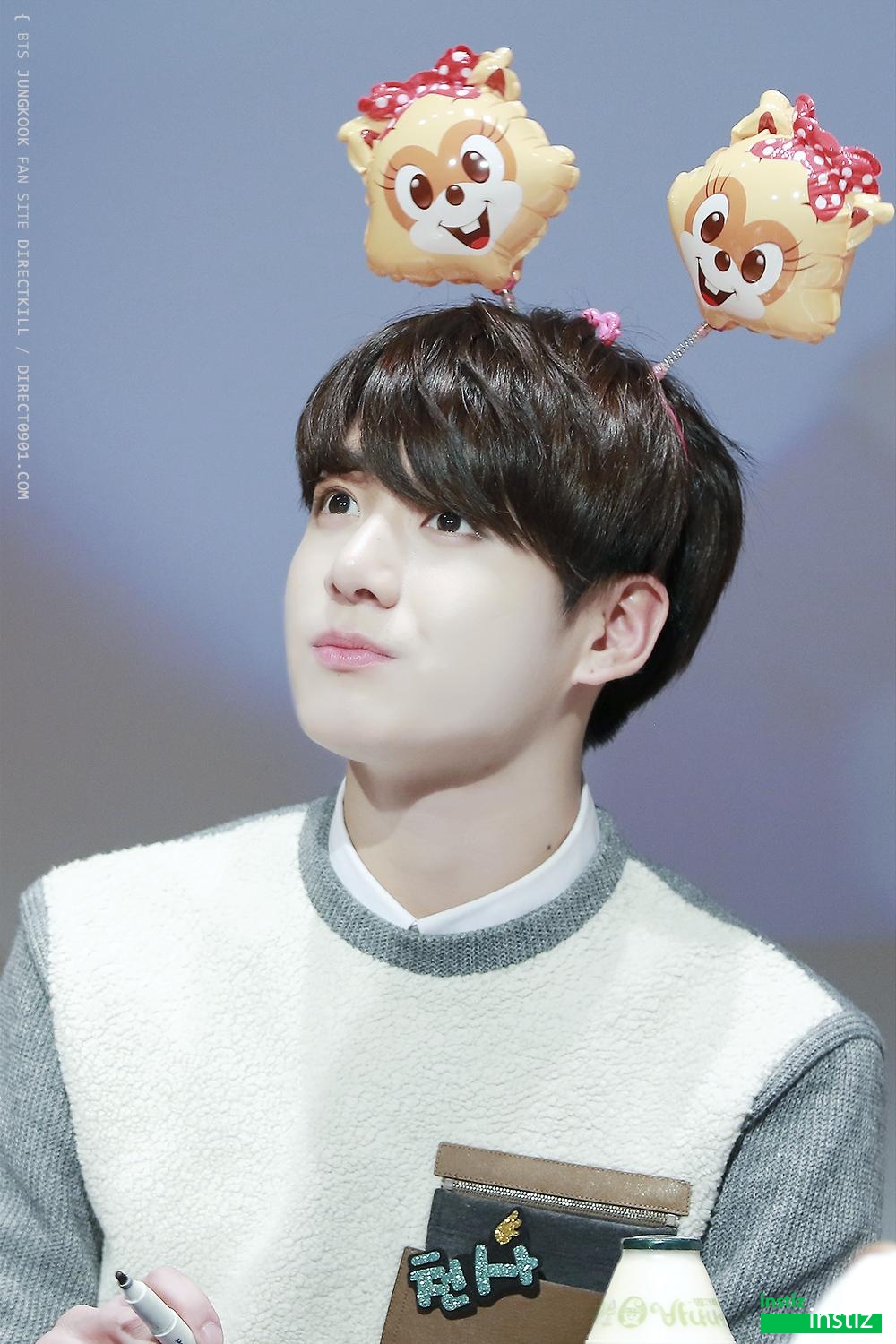