Lovelyz to make a Comeback this April! 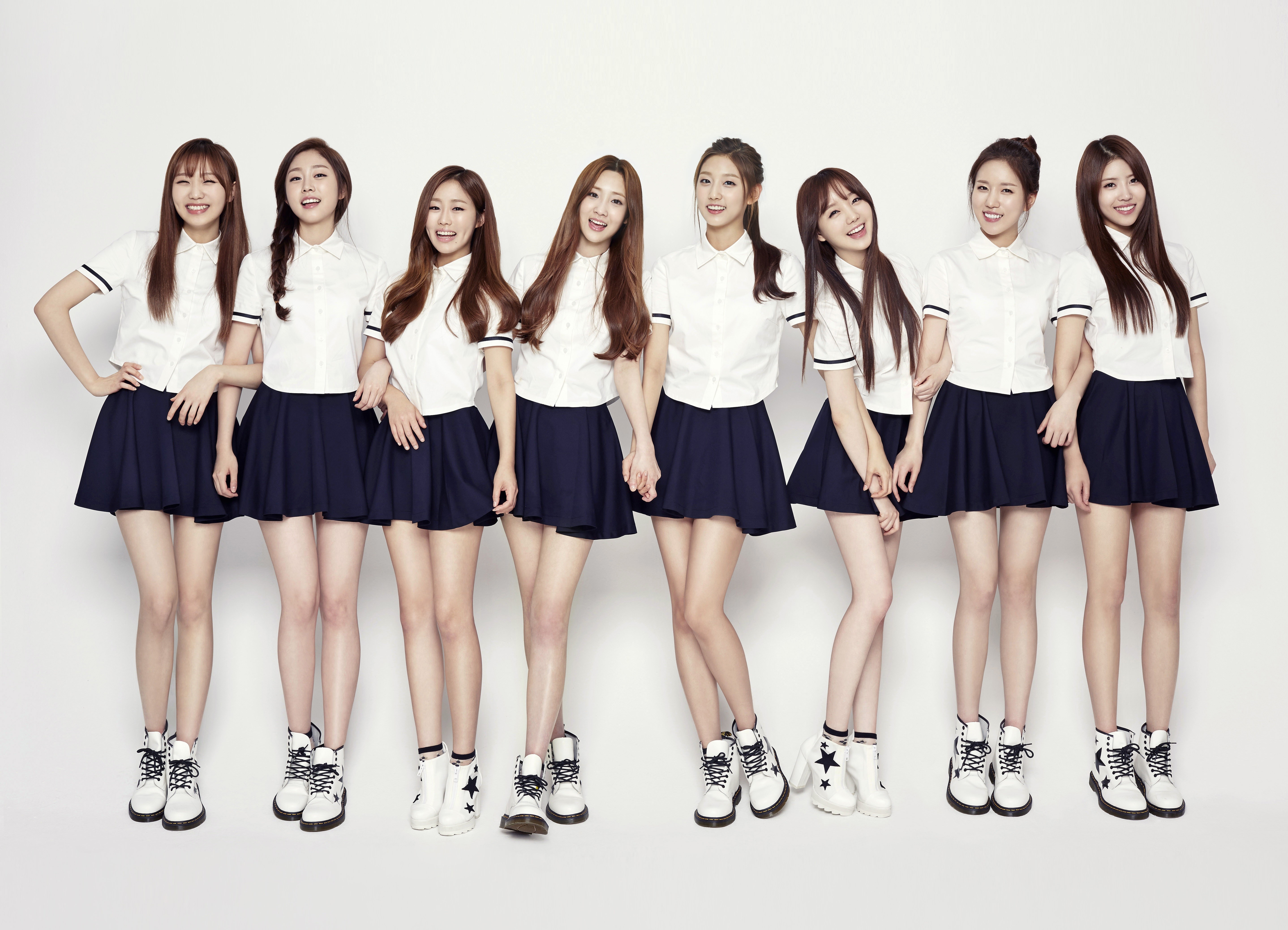 Girl group Lovely are polishing their upcoming album for April.

On 4th of April afternoon, the entertainment announced Lovelyz had been working on their music videos and at the same time, they’re recording for the album as well. Their company has also revealed that they will be using a more mature concept this time round and they have also revealed a teaser indicating that it will be a new trilogy.

Be sure to check out Lovelyz’s comeback and they will be competing against Twice’s (April) and I.O.I’s (May) comeback.